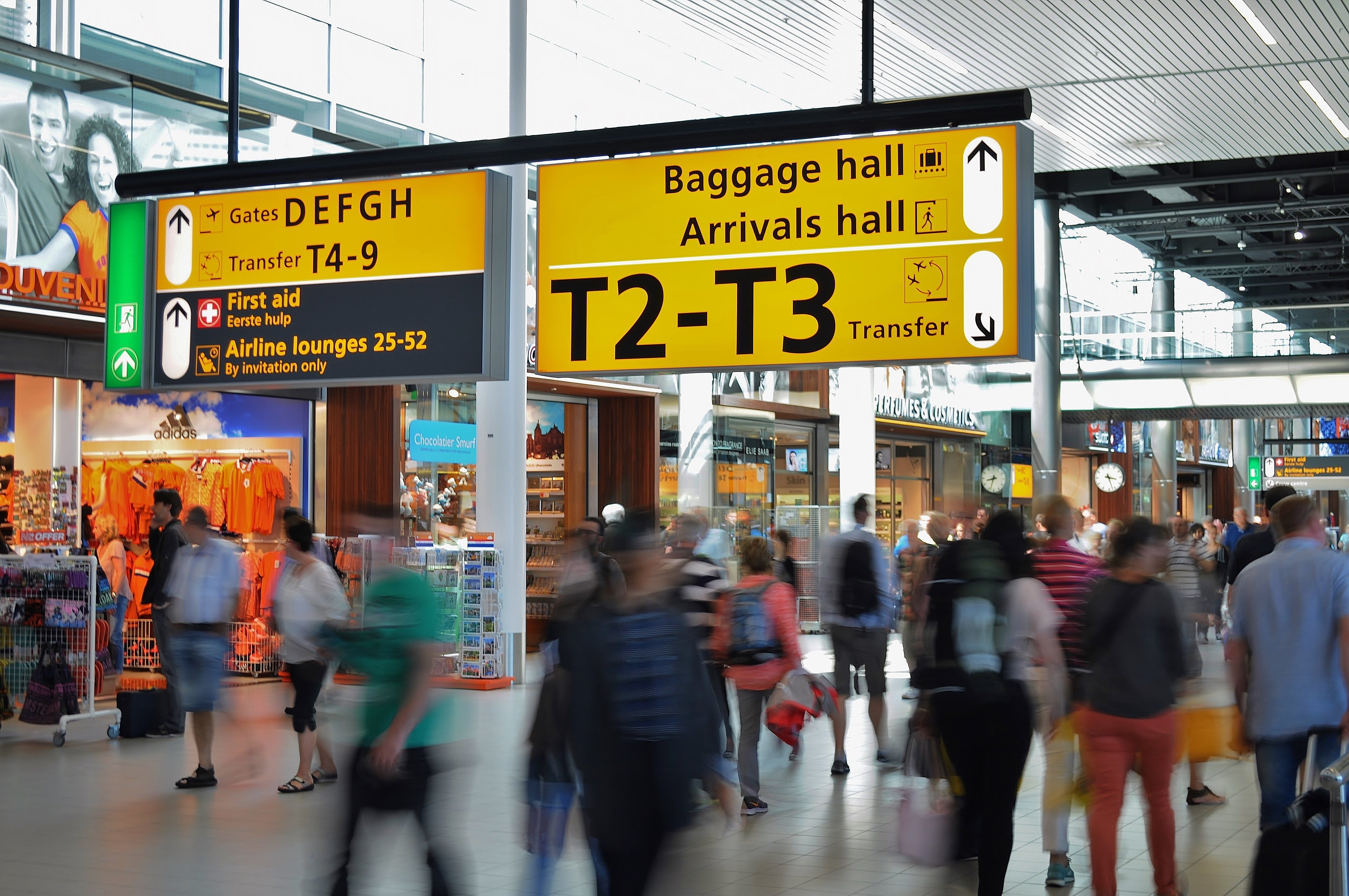 If you’re lucky enough to have a friend who works for an airline, you may score a buddy pass now and then (lucky you!)  Buddy Passes are airline slang for discounted tickets that are normally only available for employees and their friends or family.  They are usually (but not always) much cheaper than regular fares, but they are STANDBY tickets, which means you only get on the airplane if there’s an empty seat for you.  If the plane is full, you don’t get on.

Obviously, buddy passes aren’t for people who need to get somewhere by a deadline.  In that case, just buy a regular ticket.  On the other hand, if your travel is flexible, it’s a great deal.

However, you don’t want to ruin your friendship (and buddy pass connection) by blowing it at the gate.  Here are some basic rules for travelling on a Buddy Pass.  We’ll call them “Buddy Pass Manners.”

Rule 1: Your friend is doing you a favor.

Buddy passes require a little time and effort on the employee’s part, which they will need to do at a time that’s convenient for them.  They will probably need some additional details from you (and a payment method), which they’ll need when they’re sitting at their computer booking your flight.  If you’re asking your friend for a favor, then you should be available at their convenience, not yours.  And, stay close to your phone until everything is confirmed, so that they can reach you when they’re ready to do the booking.  Don’t ask a favor and then disappear, and don’t get mad at them when the travel plans aren’t handled right away.  They may not respond to your texts, emails, or phone calls immediately.  Maybe not for a few days.  Your friend might be busy working, or out somewhere enjoying life.   He’s probably not waiting around for you to ask him for a favor.  However, when he’s ready to discuss your flight, be sure you respond right away.

Standby means that you only get on the plane if the flight can accommodate you.  Buddy passes are also called “non-revenue” fares, because the airline doesn’t make any extra money by selling those tickets.  Therefore, you are travelling at the convenience of the airline.  If they are able to accommodate you, they will.  But if they don’t have room for you, or the airplane has a lot of cargo and has already maxed its weight load, or if the flight is on a tight schedule and they don’t have time to seat any extra passengers, then you don’t get to go.

As a standby passenger, you will need to be flexible.  You may end up waiting at the airport for several days before you get on a flight.  You may end up having to change your route and fly through a different airport to get to your final destination, or fly to another city and drive the rest of the way.  If you have connecting flights, cruise departures, tours, hotel reservations, or other travel plans, you may have to pay change or cancellation penalties if your standby flight doesn’t get you there in time.  It’s not your friend’s fault, so don’t get mad at them.  It’s also not the airline’s fault, because it’s their job to sell revenue seats, not cater to non-revenue passengers.  So don’t get mad at airline employees, either.

Ask your friend about rules for standby passengers, including dress code, luggage restrictions, check-in procedures, standby boarding procedures, rescheduling rules, etc.  Every airline has different procedures, so make sure you know what they are.

You are your friend’s guest and you are travelling at the airline’s convenience.  Be polite, wait your turn, and don’t get pushy.  It’s fine to ask questions, but try to wait until gate agents aren’t so busy.  Remember to say “please” and “thank you.”  If you are assigned a seat, be happy that you got on the plane, and don’t complain about your seat.  Once you are seated on the aircraft, be sure to be polite to the flight crew and the passengers around you.  The flight attendants will be observing you and your behavior during the flight, and will report you if you act badly.

Discuss with your friend ahead of time how you will pay for your flight.  They aren’t supposed to be selling their buddy passes at more than what they cost, but if you pay them back and throw in a little extra for their time, that’s always appreciated.  At any rate, never, EVER disclose how much you paid for your tickets to anyone else, including airline employees or agents, and especially not other passengers.

Bonus Tip: (Who to Tip)  Some standby passengers bring food gifts (like cookies or donuts) for the airline employees who help them, as a token of thanks.  This may include the check-in agents, boarding agents, and baggage agents in addition to the flight crew.  Please keep in mind that the flight crew doesn’t determine whether or not you get on the plane, but they often get most of the gifts.  You’d be better off, though, if you give tokens of appreciation to the agents at the gate, since they are the ones who will probably determine whether or not you get a seat.  Cash gifts and their equivalents are usually not appropriate to give to airline employees (but expected for porters, skycaps, wheelchair assistants, escorts, shuttle drivers, and other non-airline service professionals), but ask your friend for guidance on this.

Here’s how to do it: when you arrive at the gate with a box of cookies, wait until the agents at the podium are not busy, and then introduce yourself as a standby passenger for the flight.  You can ask questions about the standby boarding procedures for that flight, but it’s also a great time to say, “And here’s something for all of you to share. Thanks for your help.”

This site uses Akismet to reduce spam. Learn how your comment data is processed.